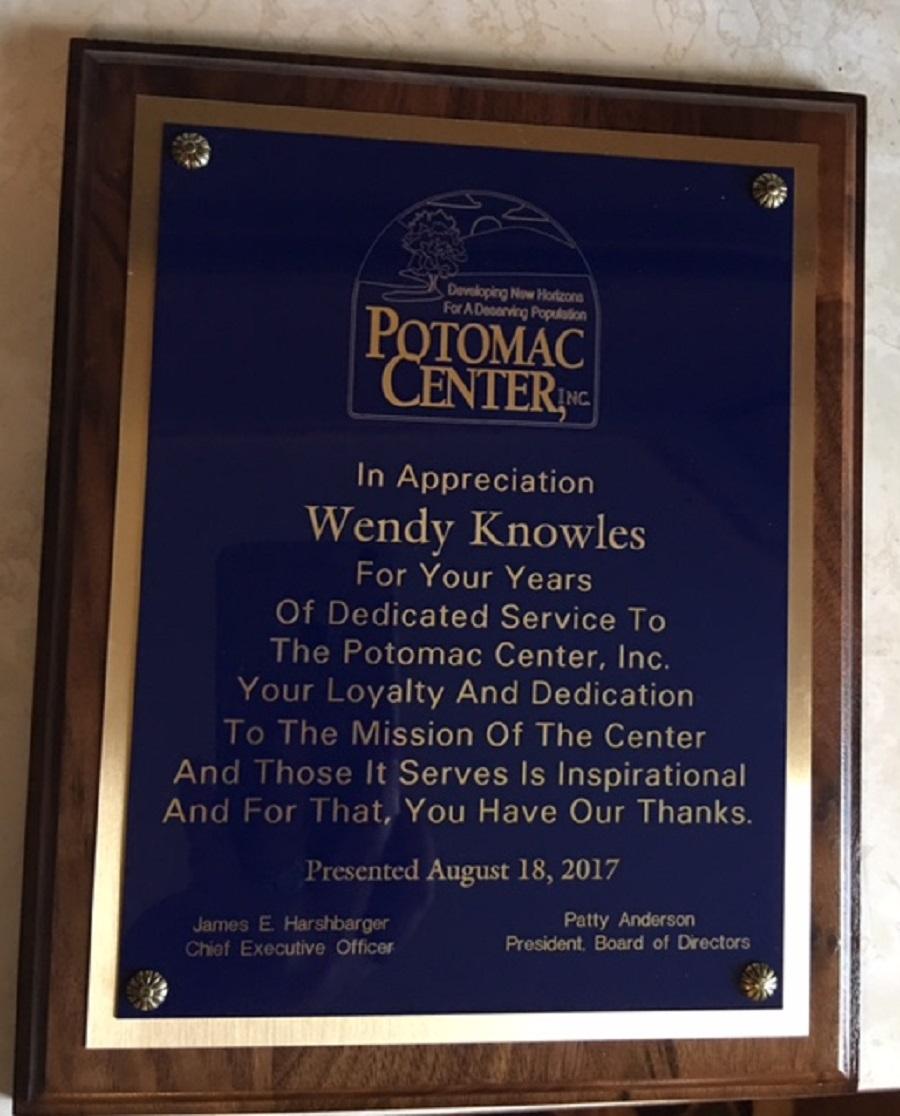 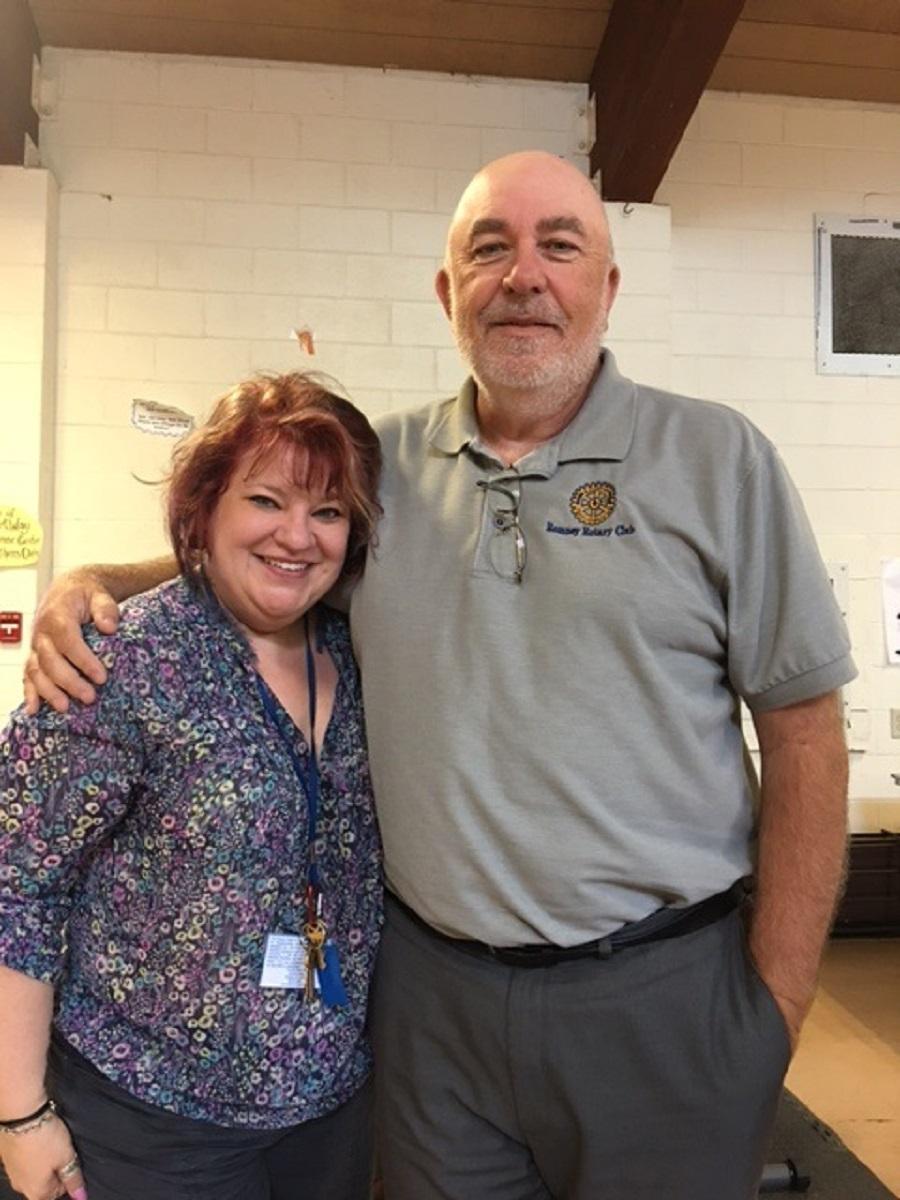 For the past 3 years, it has been my pleasure to work with The Potomac Center, Inc. of Romney, West Virginia.  When Stacey first asked me to take on this task, a combination of some very poor programming advice and a couple of dishonest staff members had decimated their existing program, and the Potomac Center had lost their license and was struggling to remain open.  I traveled to West Virginia with very little idea of what the center would need to rebuild, or even what kind of time it would take.

Arriving in West Virginia, I met an incredible group of people who were dedicated to rebuilding the program and keeping their mission going.  The Potomac Center provides residential placement for young people with severe behaviors and special needs.  The individuals who receive services there can no longer live in their homes (either by parent request or legal removal), have often bounced through repeated foster and group home placements, have usually been kicked out of school, and many have had repeated hospitalizations.  They have reached the point where other facilities refuse to take them, and there is one last stop before the state hospital.  The Potomac Center is that last stop.

The children that come to Potomac Center have severe aggression, self-injury, destruction, suicidal and/or homicidal ideation, sexually inappropriate behaviors, pica, bolting, stealing, lying, the list goes on.  They have often been abused, neglected, even abandoned.  They arrive with varying medical and psychological diagnoses, and varying levels of special needs.  Sometimes they are picked up in the middle of the night, sometimes from other placements, sometimes from jail.  Each one has their own incredible, terrible story of how they came to be there.

The first day that I walked into the Center, I met the 2 residents that had thus far been allowed to return, out of the 24 the state had removed in the middle of the night when the Center lost their license.  J was a friendly young man of 13 who immediately told me how many times he had run away so far that day, and bragged about “punching staff in the face” when they made him mad.  He said he was going home to his mother soon, but I later found out she lived just down the road but never called or visited.  E was a very large, primarily nonverbal boy of 11 whose mother had taken him to the local emergency room and left him there, saying “You better figure out what to do with him because I won’t be back.”  That morning, he had smashed his head through a glass window when he could not have a cookie.

I admit it looked pretty overwhelming at first.  It was essentially rebuilding a program from the ground up for one of the most vulnerable populations I had ever worked with.  But I was essentially given cart blanche as long as I stayed within the guidelines of the various licensing and regulatory agencies, and the Director, Rick, fulfilled requests as fast as I made them.  The dedication was amazing.  I wrote individualized behavior plans and skill acquisition programs for each child, designed safe de-escalation rooms, got the staff trained in ABA and Safety Care, reworked the data collection systems, and negotiated endlessly with Child Licensing, OHFLAC, and representatives from the West Virginia State Supreme Court as we begin to bring one child at a time back into the Center.  Initially, I traveled to West Virginia every 6 weeks to be on-site for a week at a time, and managed the program remotely in the interim weeks.

3 years later, the program is once again fully licensed and running at its 24-bed capacity and has a lengthy waiting list.  They will now be expanding into an ABA-style day program as well to serve other learners in the community.  This expansion is so incredibly exciting, yet also means that I can no longer run the program from across the united states.  This August, I paid my final visit to the Potomac Center, and handed the reins over to a local BCBA.  She is going to be amazing, and I have faith that the program will continue to grow and thrive.  Though it was so hard to say goodbye, I would not have traded this experience for anything!